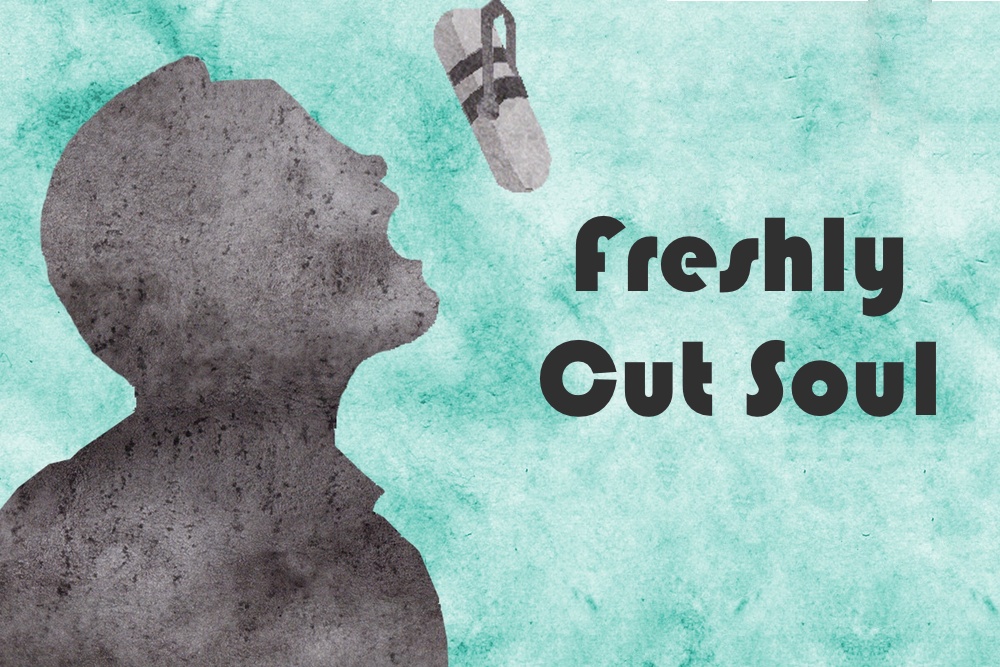 The sun is shining, spring was graced us with its presence, and a summer filled with fair trade waits on the horizon. There’s little that’s more enjoyable than intoxicating soul music on a sunny day.  We’ve compiled a playlist of freshly cut soul to accompany the growth and possibility of spring and summer.

Soul music traces its roots through gospel and the blues blending songs that celebrate love and songs that carry political weight.  Soul was originally marketed to only celebrate the former as record executives maligned the latter. But much like fair trade, if you speak of love then you must be prepared to fight for the rights and humanity for those whom you profess love.  Contemporary soul artists carry that mantle forward blending the sonic aesthetics of their forbearers while maintaining a commitment to the interpersonal and political sentiments that form the foundation of the genre.

In this week’s playlist we hear from a variety of extremely talented musicians and predominantly feature artists from the Daptone record label out of New York. Charles Bradley and the late Sharon Jones stand out as two of the bigger names on the label. Sharon Jones’ rendition of “This Land is Your Land” is spell binding. Bradley is similarly captivating on “Things We Do For Love.” One time backup singers for many Daptone Projects, Saun and Starr feature brightly on their first record together.

Outside of the Daptone influence, a smattering of other talented musicians punctuate the playlist. Raphael Saadiq makes you think you’ve been transported back to the 60s. Curtis Harding’s voice and style is completely engrossing. Leon Bridges burst onto the scene recently and took the musical world by force with a sound that’s strikingly reminiscent of his predecessors.

Other Freshly Cut Soul artists include Lady Wray who brings a gulf coast sound to her music. Jacob Banks maintains his connection to soul’s roots while blending modern sonic aesthetics. Myron & E harken back to an era gone by. The litany of other artists on the playlist run the gamut between recreations of older sounds and modern interpretations of those roots.

Find yourself a place in the sun and listen to soul music harvested for your pleasure! 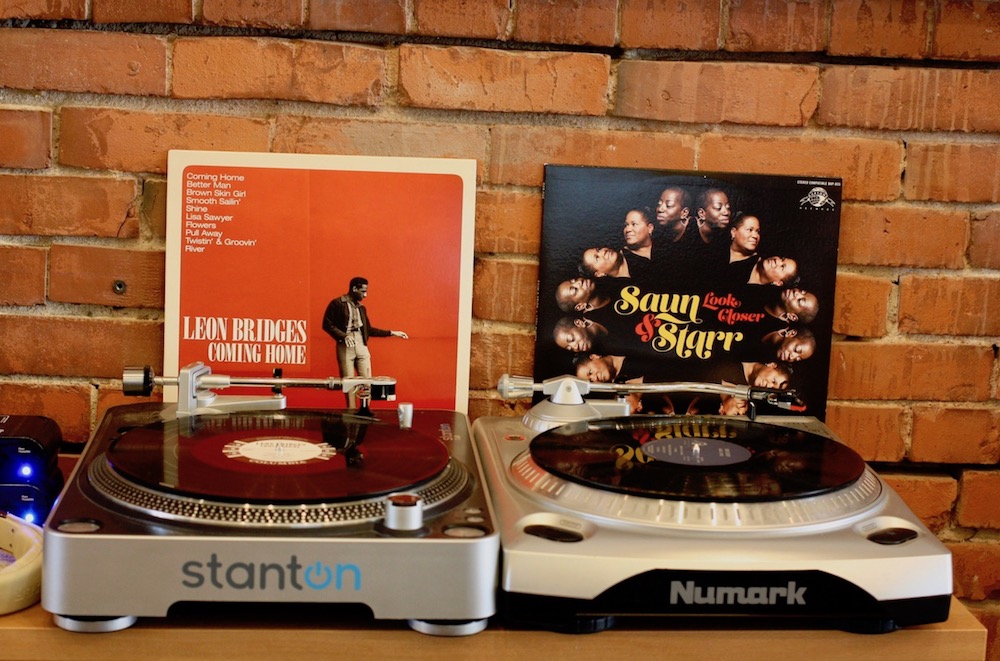