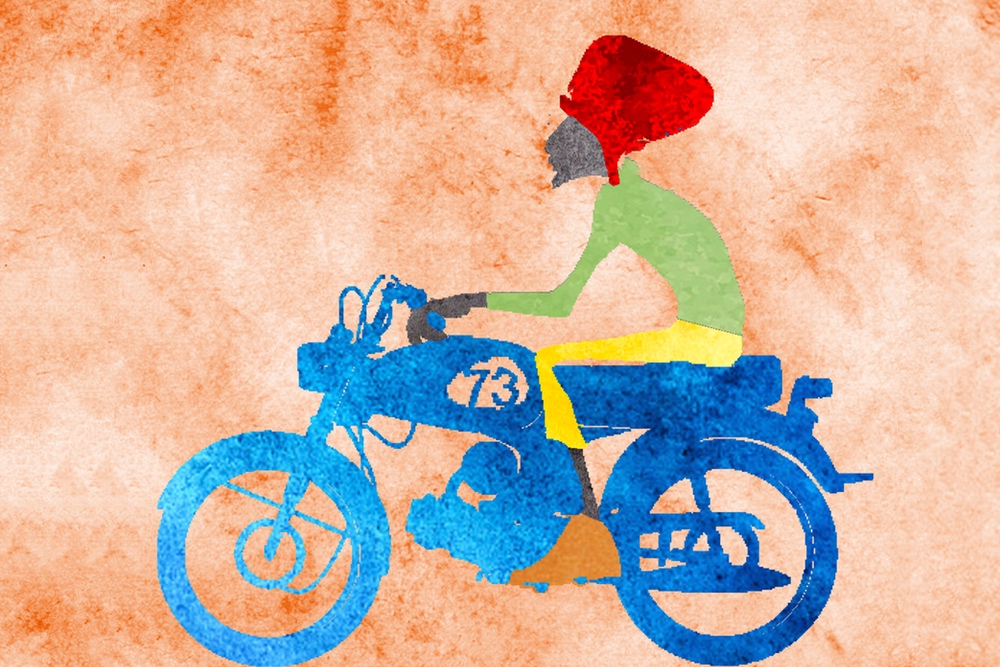 Reggae has been experiencing a revival during the last half decade. A new generation of Jamaican artists is blending the past with the present to define the future. These artists draw inspiration from the sonic and lyrical constructions of artists-past as well as from contemporary peers around the globe in order to progress and evolve Jamaican popular music. Themes of resistance and solidarity permeate much of the genre while evergreen musings on love remain a bedrock for the music. Much like fair trade as a whole, contemporary reggae demands justice while celebrating and loving the people that inspire the causes of justice and equity. This week’s playlist is jam-packed and explores the sonic and lyrical diversity of a new generation of inspiring reggae artists. 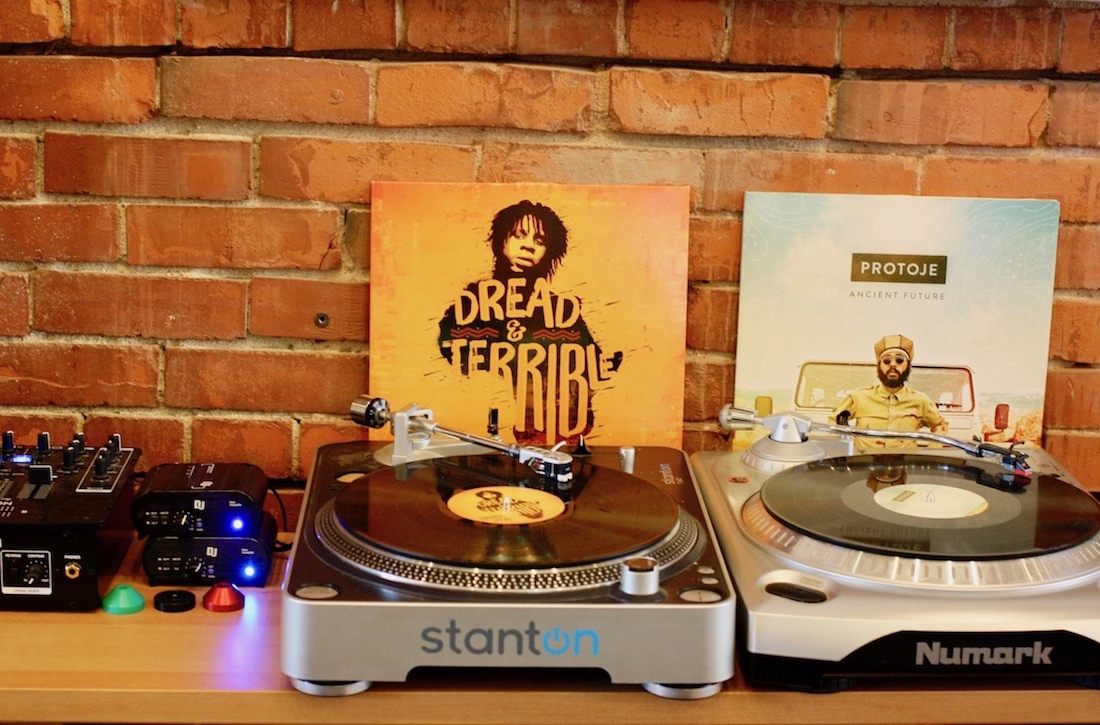 The unofficial anthem at our store in Seattle is “Who Knows” by Protoje and Chronixx. The duo team up for one of the most recognizable songs of the revival. Chronixx sings on the chorus “Who knows, who knows, who knows, who knows / I just go where the trade winds blows / Sending love to my friends and foes.” We like to insert a “Fair” right before “trade winds blow” when we’re singing along! Jesse Royal extols the virtues of a fair and just society while decrying the lust of a “Greedy Babylon.” Kabaka Pyramid bridges nicely with the previous track as he too is weary of the ever growing influence of money on his track “Well Done.”

Chronixx is arguably the biggest name in Jamaican popular music today. His track “Roots & Chalice” strikes at the core of the reggae revival. Predating some in the playlist by a couple of years Queen Ifrica celebrates the women of reggae on her track “Lionness on the Rise.” Iba Mahr combines the musical talents of a handful of stars including Chronixx, Jesse Royal, and Keznamdi on the track “I Need Your Love (Rasta Children).” Jesse Royal reappears with his anthem “Modern Day Judas.”

Protoje changes gears and harkens back to the days of rocksteady with an infectious rhythm on “Answer to Your Name.” Kelissa teams up with Chronixx on the track “Winna.” Jah Vinci channels the spirit of Rastafari on the track “Guide Me.” The unmistakable voice of Christopher Martin serenades on his track “Reggae Road Block.” Chronixx comes back with a song that has whole crowds singing along during his live performances of “Ain’t No Giving In.” Jesse Royal samples the greatest reggae film of all time, Rockers, to preface “Silent River.

Chronixx reappears again with a similar homage to Rockers as the music video for “Rastaman Wheel Out” draws directly from a montage of the film’s main character and one of reggae’s greatest drummers, Horsemouth. Raging Fyah falls more definitively into the category of Roots with their track “Karma.” Pentateuch have a similar composition with “Pressure.” Hempress Sativa shares a deep roots cut with her song “Rock It Ina Dance.” Dre Island’s “Reggae Love” combines elements of the 3 previous tracks to sing the virtues of reggae music. Kabaka Pyramid underscores the love present in reggae music on “World Wide Love.”

On the theme of love the Sly and Robbie produced No Maddz captivate with their track “Modern Love Affair.” Jah Mali hooks us with an undeniable riddim on the track “I Must Inquire.” Gregory Issaac’s influence becomes apparent in the new generation as his engrossing vocals are mirrored by the captivating sounds of his contemporary successors. Christopher Martin sings about the love he holds from a distance on “Secret Love (Creep).” Tarrus Riley sings about the love of his life proclaiming to all that will listen that “She’s Royal.” Jah Cure succeeds that track with a powerful rendition of “To Your Arms With Love.” The final voice in this quartet of love songs belongs to Romain Virgo who serenates with his song “Soul Provider.”

Protoje jumps back in the mix alongside Sara Lugo with the breathtaking track “Really Like You.” Chronixx reimagines Bob Marley’s “Smile Jamaica” on a track by the same name. Sara Lugo has been a frequent collaborator across the reggae spectrum and teams up to great effect with Kabaka Pyramid on “High & Windy.” Jesse Royal continues his militant cause for justice on the track “Raising Your Voices for Freedom.” Oft thought of as more of a dancehall artist, Konshens joins the ranks of the reggae revival on “World Citizen.” Kabaka Pyramid is quickly back to decry the maleficence of modern capitalism on “No Capitalist.”

The intoxicating voice of Kelissa is on full display during her track “Natural.” Dre Island follows a similar vibe on his song “When We Love.” Righteous devotees to Rastafari, Pentateuch sing about the coming repatriation back to Africa on “Going Home.” Chronixx closes out the playlist with an emotive and raw love song singing about his queen, his “Majesty.”