It’s never too late for a gift card! Grab one here.

World Elephant Day is recognized August 12th every year. It is a day to remind us that the world’s elephants are in trouble and we need to act to help them.

Elephant populations are disappearing at an alarming rate. Elephants are killed primarily for their tusks, which can fetch up to $200,000 on the black market, but they are also killed by poachers for their meat and because they interfere with agriculture.

According to the non-profit Save the Elephants, more than 30,000 elephants were illegally poached last year. That’s 1 elephant every 20 minutes! Over the last decade elephant populations have dropped by about 62% and they could become entirely extinct over the next decade if we don’t take action now.

We must be elephant aware consumers. A major part of helping the existing elephant populations is limiting and eventually ending the sale of ivory around the world. Right now the demand for ivory is too high. As long as there is demand, elephants will continue to die.

Another piece of the elephant conservation puzzle is land-use planning. Being such large animals, elephants require a lot of space and it’s important to consider their needs when developing land in areas where their roam, including setting up protected corridors for them to travel through.

Generally, elephants and humans get along, but sometimes elephants can become a nuisance if they eat people’s crops. Organizations like Save the Elephants have begun working with geofencing to track elephants and warn farmers when one is approaching so they can try to scare it away.

Another way to decrease potential conflict between humans and elephants is to raise their value, other than for their tusks. One of our fair trade partners, Mr. Ellie Pooh, works in Sri Lanka using elephant dung (yes, elephant dung) to create a sustainable source of income for areas near elephant populations. Mr. Ellie Pooh works with fair trade artisans to make paper products from the fiber that passes through elephants and ends up in their dung. 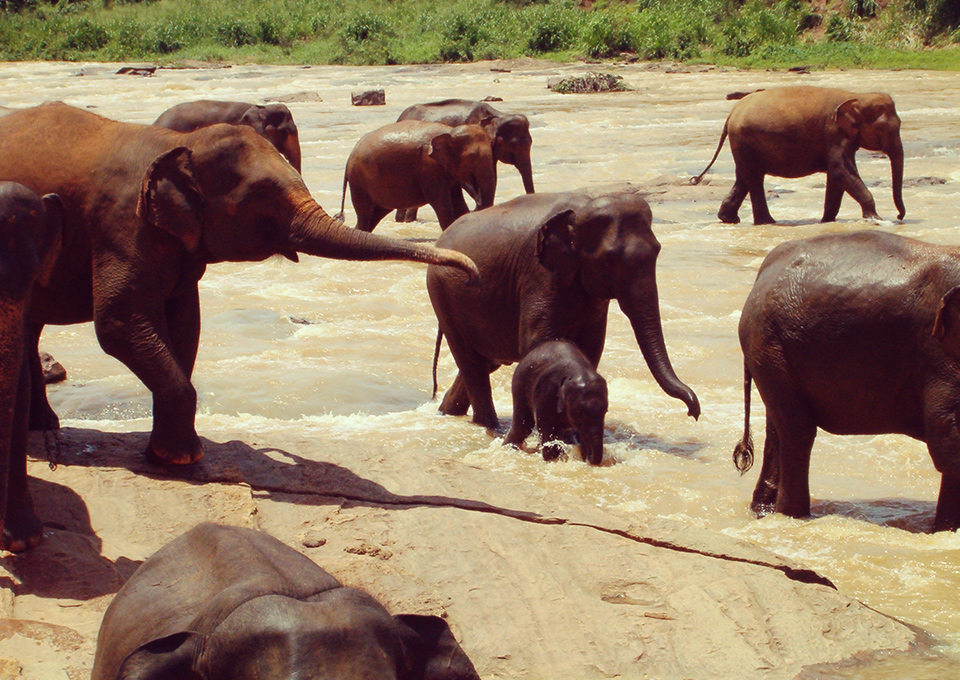 There are two species of elephants, African and Asian.

Mr. Ellie Pooh’s elephant dung paper is a unique solution to the elephant-human conflict and is sustainable for the elephant population, for the environment and for the artisans making the paper. Elephant dung is not usually seen as a commodity, but it is readily available and there’s plenty of it (an adult elephant produces about 400 lbs per day)! An elephant’s diet is all vegan, so their waste is basically raw plant material, but broken down into fibers as it passes through their system. The elephant dung fiber is then cleaned and combined with recycled paper pulp and voila! you have elephant pooh paper.

The local populations in Sri Lanka working with Mr. Ellie Pooh are now invested in the conservation of elephants because they have in increased value. The artisans get a steady income and the elephants are allowed to live their lives in peace, it is truly a win-win! 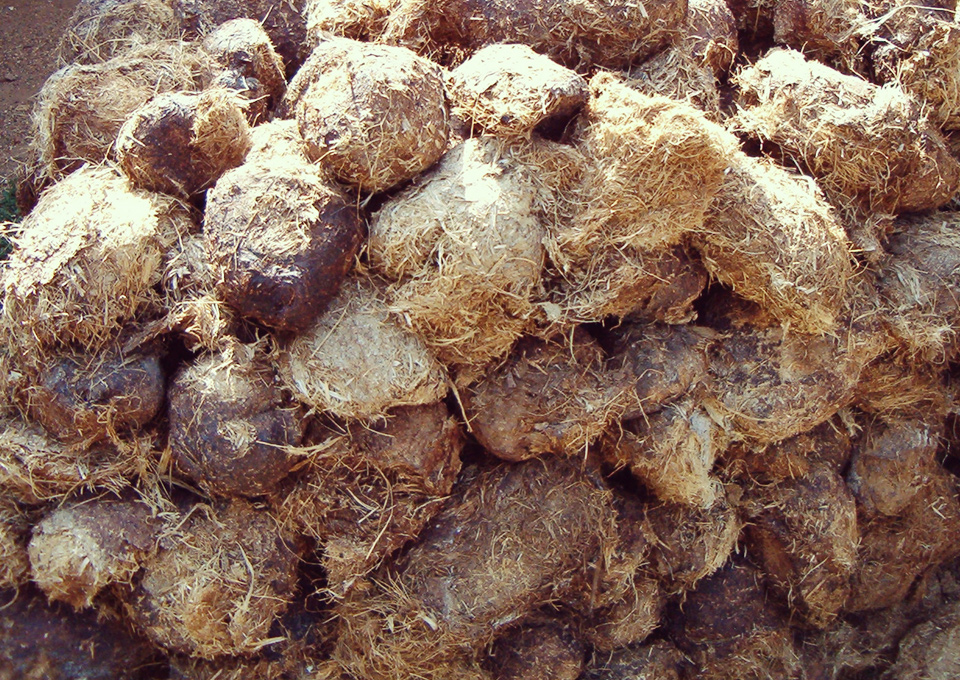 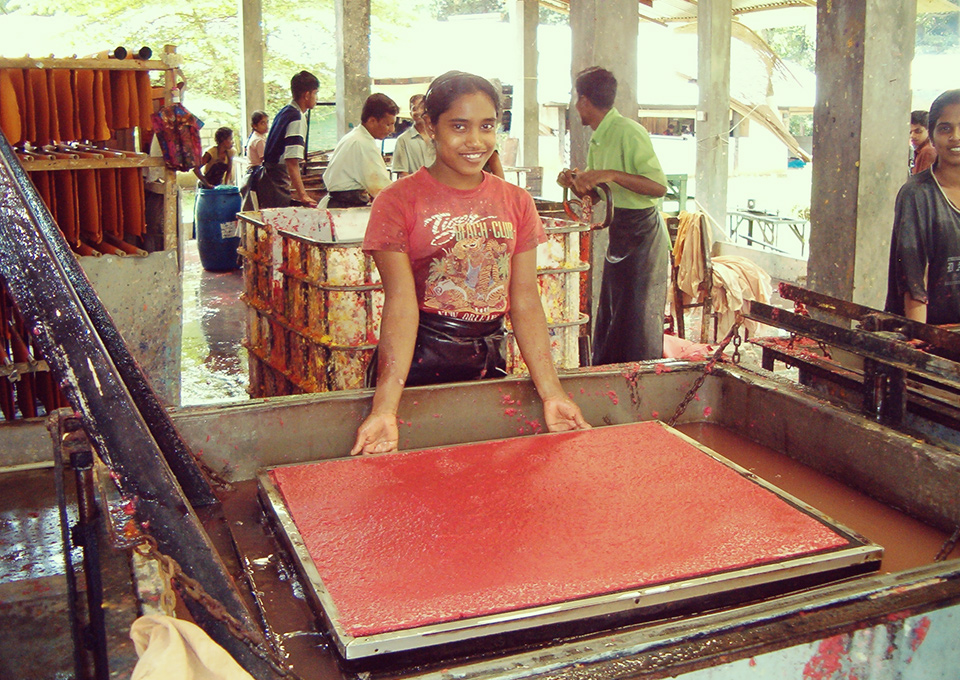 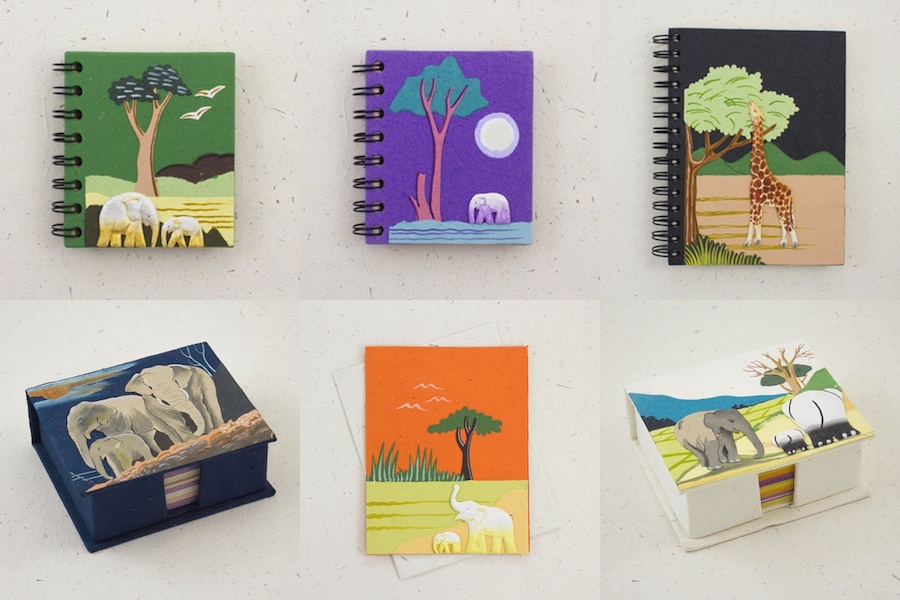 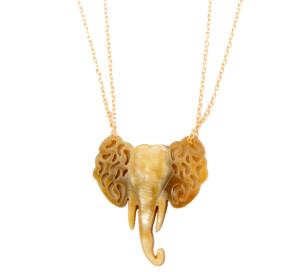 Our Bullhorn Elephant Pendant Necklace is made of upcycled horn in Vietnam and celebrates the elephant’s stately figure. Show your love of elephants by wearing this beautifully crafted pendant.

We will donate $5 from every sale of this necklace to the Elephant Crisis Fund, a nonprofit organization that works to stop elephant poaching, trafficking, and demand for ivory.

Fair Trade Events for Your Campus